William Randolph Hearst, an American press magnate in the early 20th century, madly in love with Ronda, wanted to take the tower of the Collegiate Church of Santa María la Mayor to California, stone by stone, but luckily he had to make do with the double replica that crowns his impressive Californian mansion in San Simeon. Life’s ups and downs, film genius Orson Welles built his legend from his first film, the masterpiece “Citizen Kane”, based on the megalomaniacal figure of the powerful businessman. At the end of his days, Welles chose Ronda for his eternal rest. Ronda is, therefore, the nexus of union of the two legendary intimate enemies.

Our rooms are intimate, warm and welcoming spaces, designed down to the last detail to achieve a memorable experience. The Hotel Ronda Nuevo, located in a stately, hundred-year-old building that has been completely refurbished, is an amalgam of influences, a true reflection of the spirit of Ronda.

Crossroads where Ronda’s wrought-iron balconies coexist with the latest trends in home automation, technology thanks to which you can control from your mobile or your tablet the colour of the light or the temperature of the room, or the music with which you want to sleep and wake up. In addition, our rooms are equipped with smart 43-inch televisions.

No commissions or extra costs

In the heart of Ronda, a charming 4 star hotel

Three rooms, three, each one of them dedicated to a capital art: Cinema, Flamenco and Literature. The Literature room is prepared for people with reduced mobility, and Flamenco and Cinema have their own Jacuzzi room.

The Flamenco and Cinema rooms have their own private Jacuzzi room. Relax like never before after discovering and experiencing one of the most beautiful cities in the world.

Nothing better than a good continental breakfast, topped off with typical Andalusian products, to enter Ronda and experience its feelings and sensations.

We offer you free wifi in all the facilities of our hotel. Don’t get disconnected

Our reception service is available 24 hours a day, so that you can live and experience Ronda at your own rhythm, without any rush or schedule.

If you need it, we keep your luggage in our locker, so you can explore Ronda comfortably and at your pleasure. 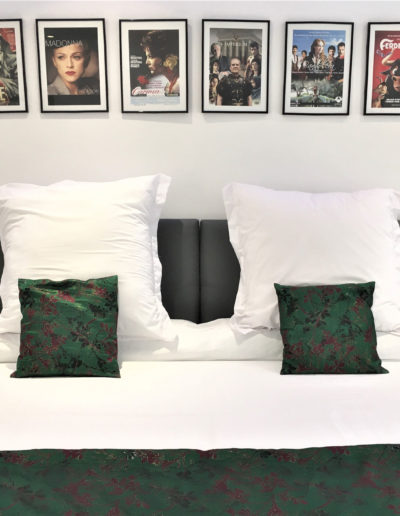 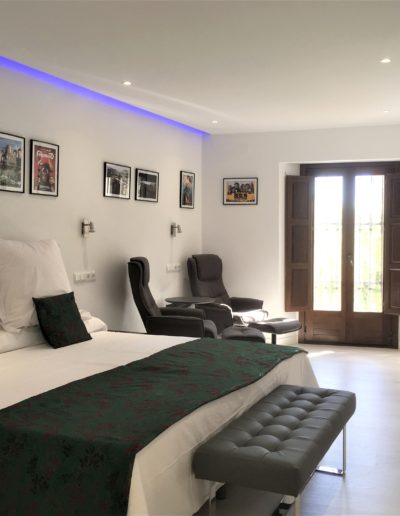 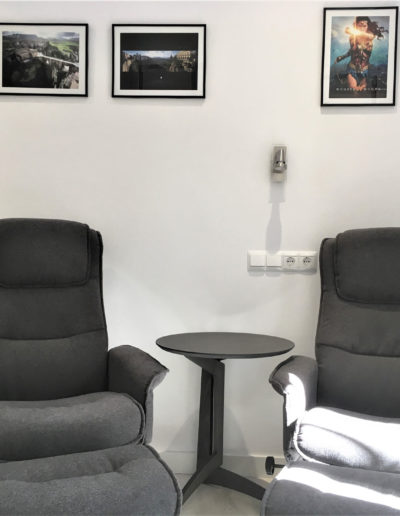 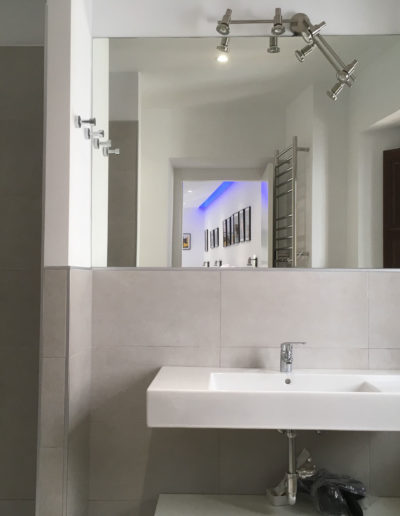 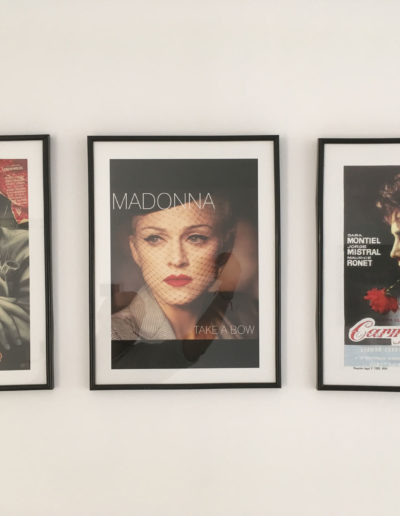 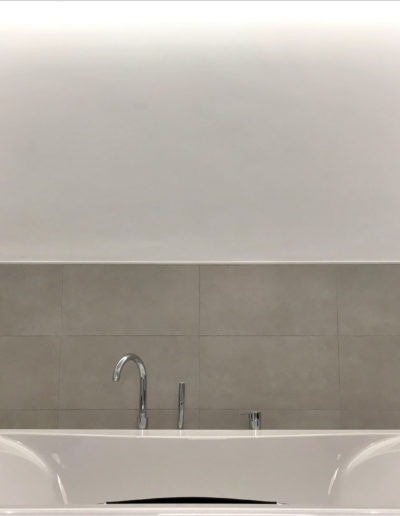 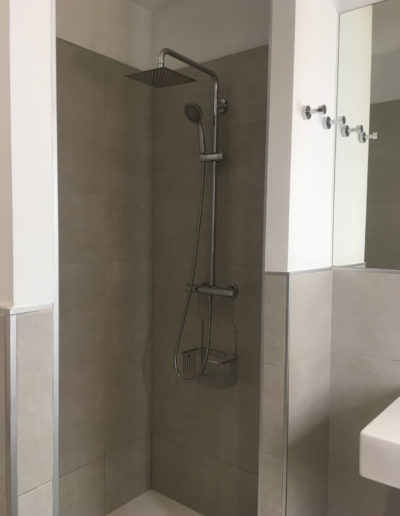 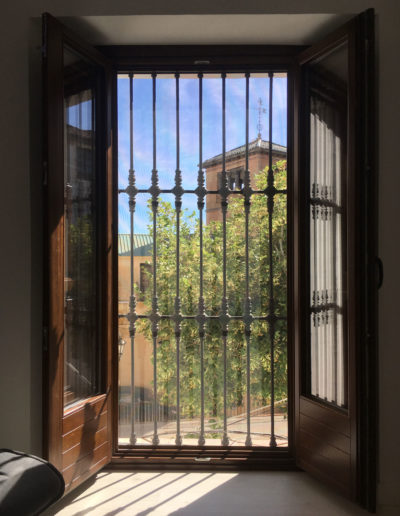 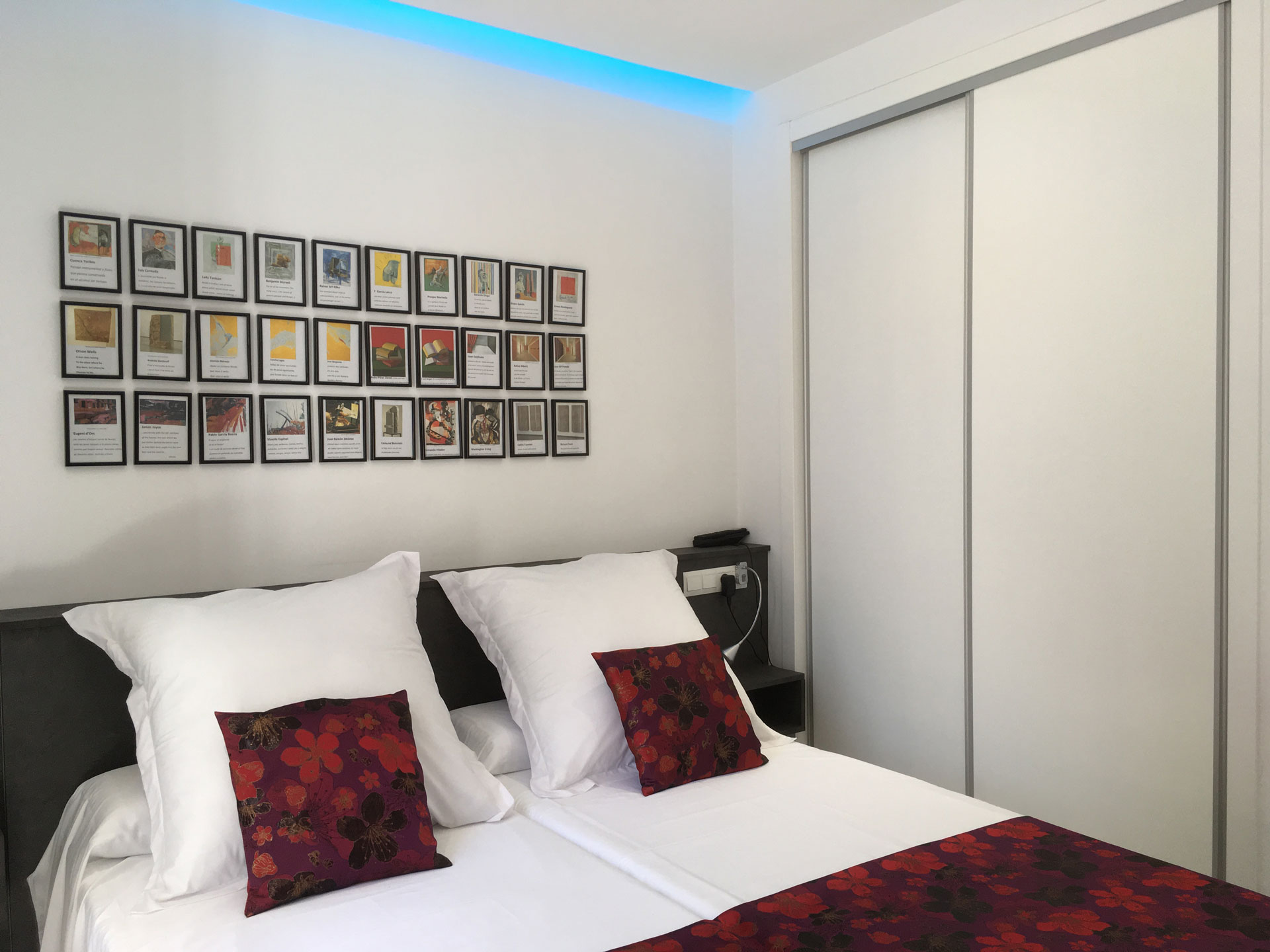 The Literature room adapted for people with reduced mobility, is equipped with two articulated beds of 90×200 cm, Egyptian cotton sheets, smart TV, free wifi, adapted full bathroom, and the spirit of the letter geniuses who succumbed to the charm and beauty of Ronda. 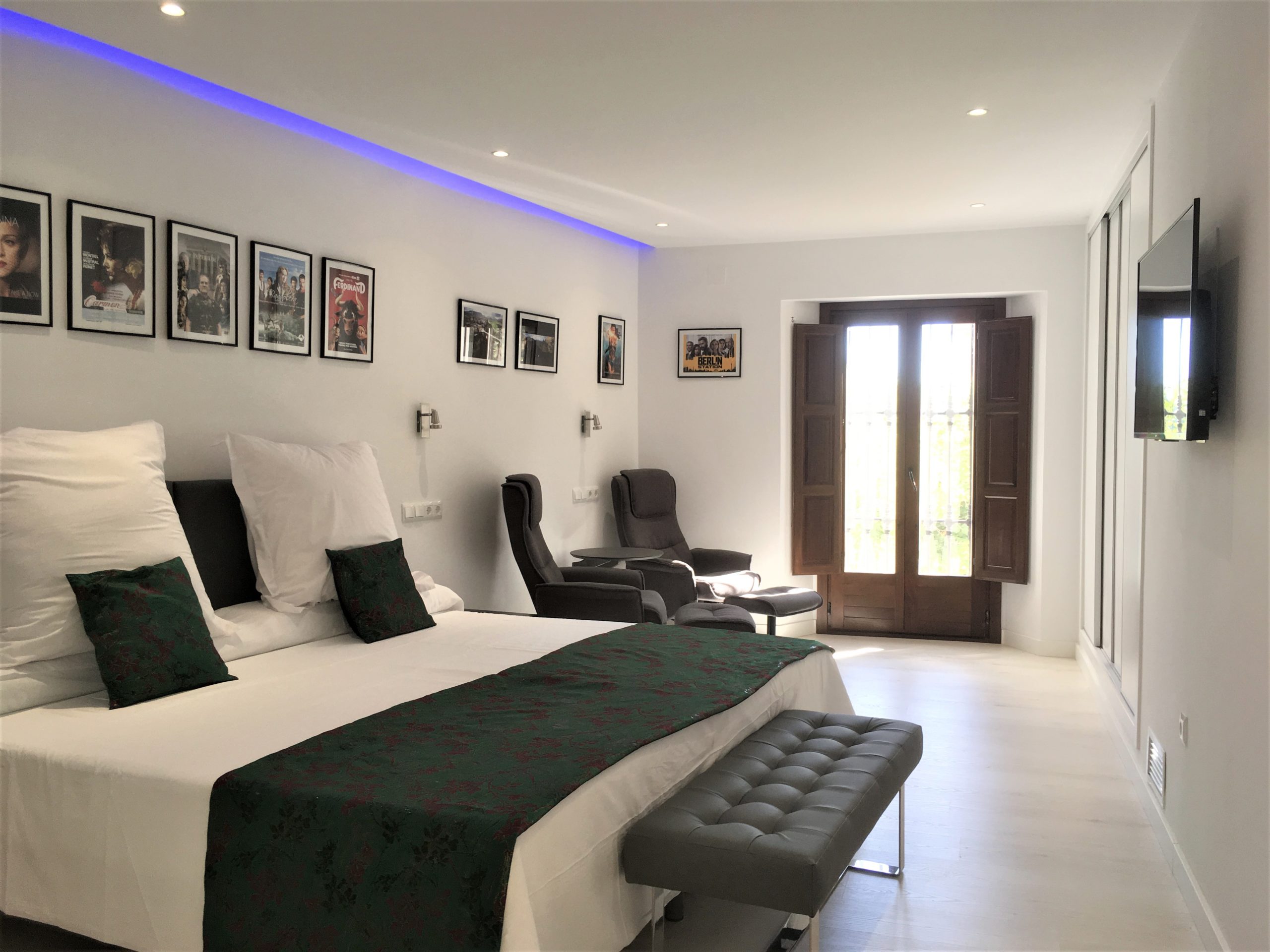 See you in Ronda

We use cookies to ensure that we provide the best user experience on our website. If you continue to use this site we will assume that you agree.OkPrivacy policy